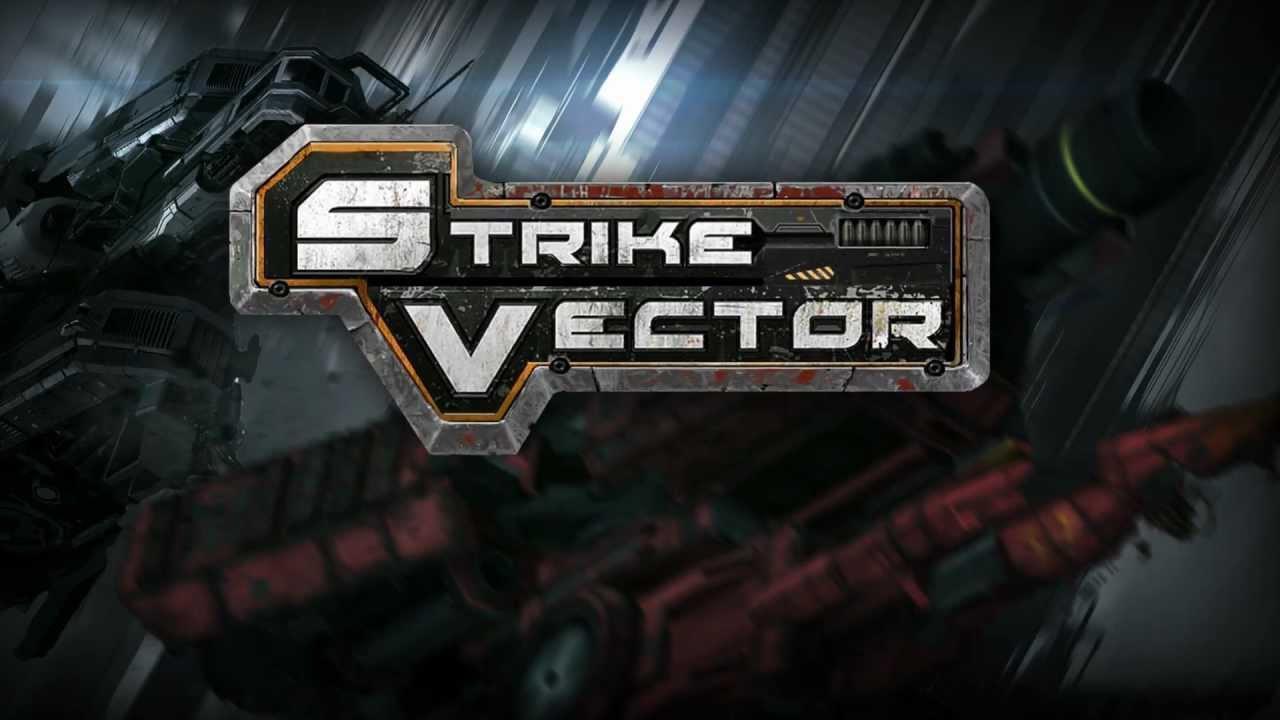 A name of game is Strike Vector, that's a blazing fast combat game who was first released on PC last year, and now same game coming to PlayStation 4 and Xbox One as Strike Vector EX, RageQuite developer of this game has announced.

"RageQuit Corporation's debut Xbox One and PS4 game has been fine tuned to provide instant feedback and tight console controls for players to light each other up amidst futuristic, industrial structures," RageQuit said on press

Also they have said "Players gear up their ships to deploy specific strategies for each mission (paired with personal, bada$$ styles) to engage in frenetic multiplayer skirmishes."

This game is setted to be released on this 2 consoles ( Xbox and PS4 ) in summer of 2015 ( probably July ) But if you want to check this game you can do it on PC. 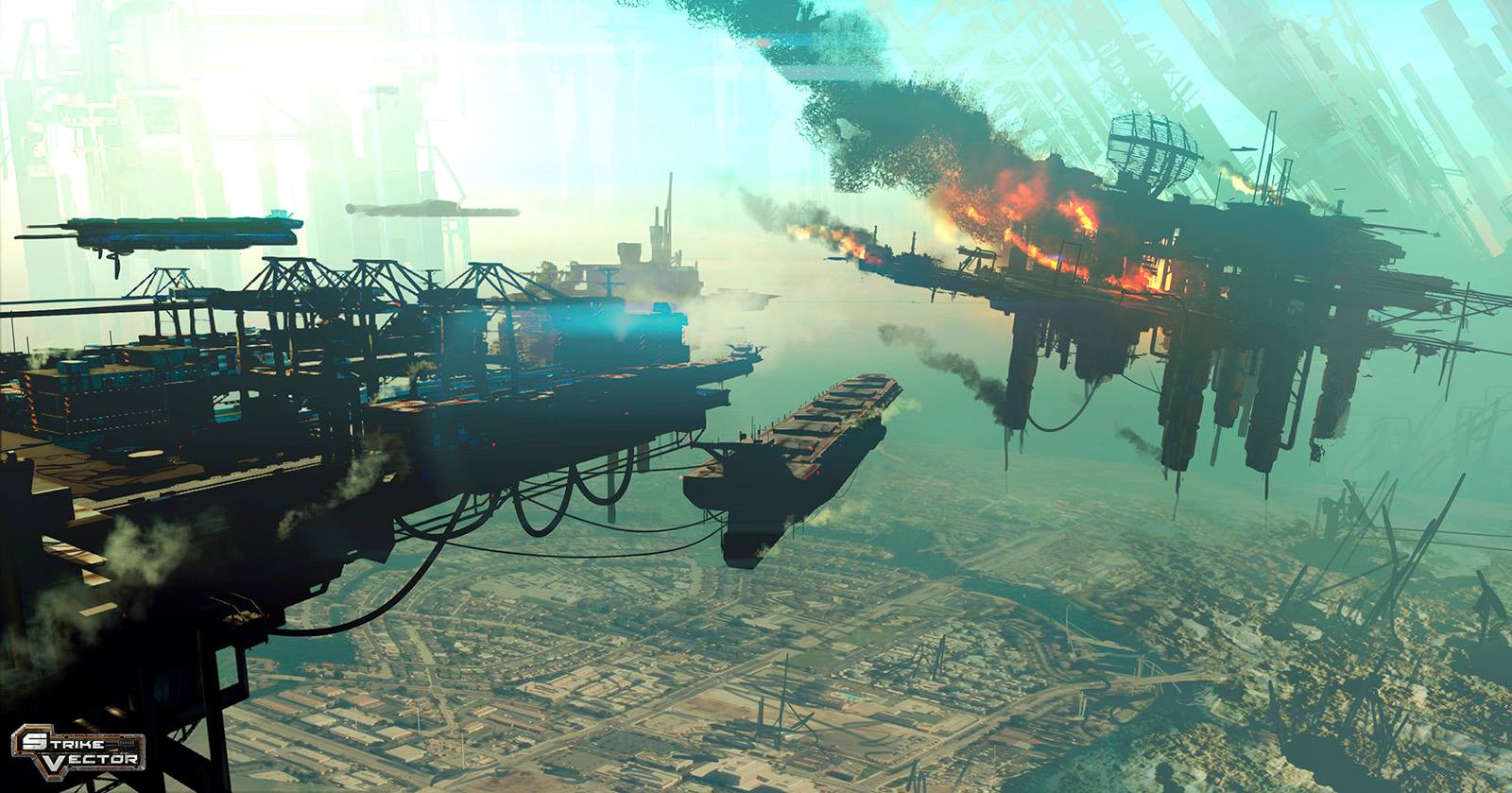 Stealth Inc 2 Coming to Xbox One, PS4 and PC

All Video Games That Will Be Released in November 2016

All the Video Games Releasing in December 2016

Here's How To Transfer Your Saves, Borderlands Xbox One/PS4