As per the latest news published by Capcom, Resident Evil 6 has shipped more than 4.5 million copies worldwide which released on October 02nd 2012. This is the highest ever for a Capcom game.

The number of shipments and sales are not the same. As per Capcom, the Resident Evil Series has sold over 50 million units worldwide since the first title related in 1996.

The new Resident Evil 6 available for Xbox 360 and PS3 in North America, Europe and Japan and the PC version can be expected in 2013.

Capcom is expecting to sell more than 7 million copies, becoming the publisher's best-selling title ever.

Apple Slows in the Q3 as Android Gains in tablet Market 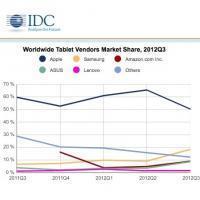 New Guns, Cars and Gear for GTA 5 Next Week 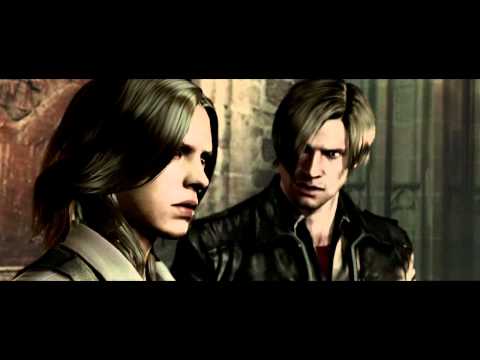 I am Anakin. May the force be with you!