Play World of Warships is the sentence that we have long been waiting for. After four years of the announcement of this game but called World of Battleships, the game is here. It is expected a lot of excitement on the high seas and a lot of fighting and sinking ships. Although for some time of a beta version, the game brings more than 80 ships in four classes, and battlefields are bodies of water around the world. 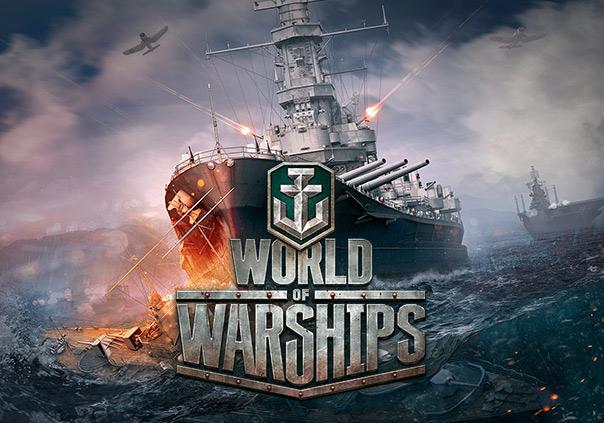 World of Tanks and World of Warplanes are games that you have already been able to play and learn the way to achieve good results in this game. It is a well-known principle is based on the progress, even at this World of Warships are no different from the above mentioned games. 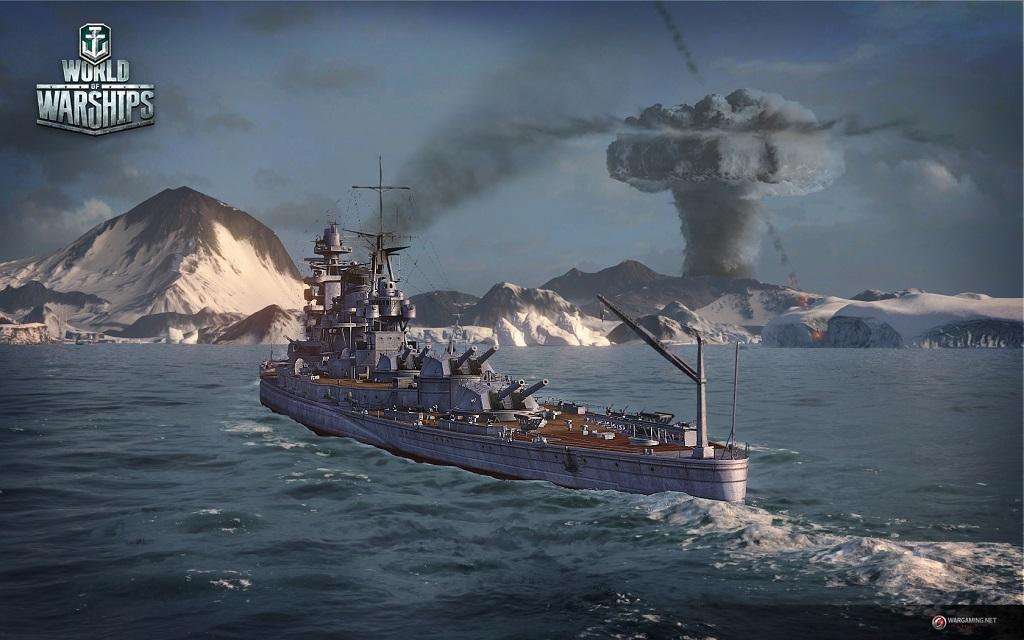 World Of Tanks For Xbox is Announced