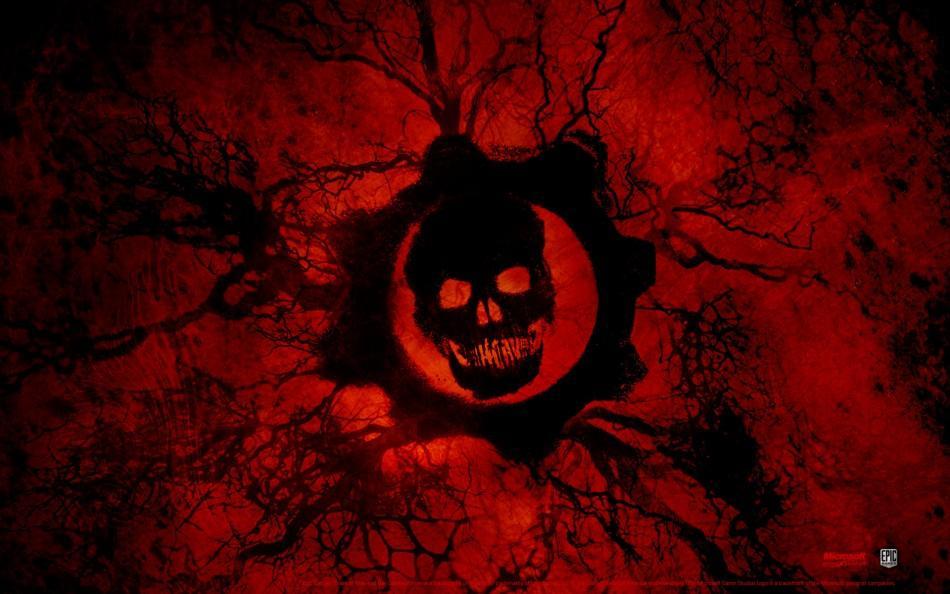 Its 16 July today and some Xbox One and Xbox 360 games are free on this 2 consoled as a part of Microsoft Games With Gold Promotion, there are many good games who became free from today

Everybody who have Xbox One now can pick up So Many Me who normally cost $15, while Xbox 360 owners can download free copy of sci fi shooter Gears of War who usually cost around $20

An Xbox Live Gold subscription is required to get the free games.

Gears of War 4 coming next year so pick up Gears of War 3 and prepare yourself with story. 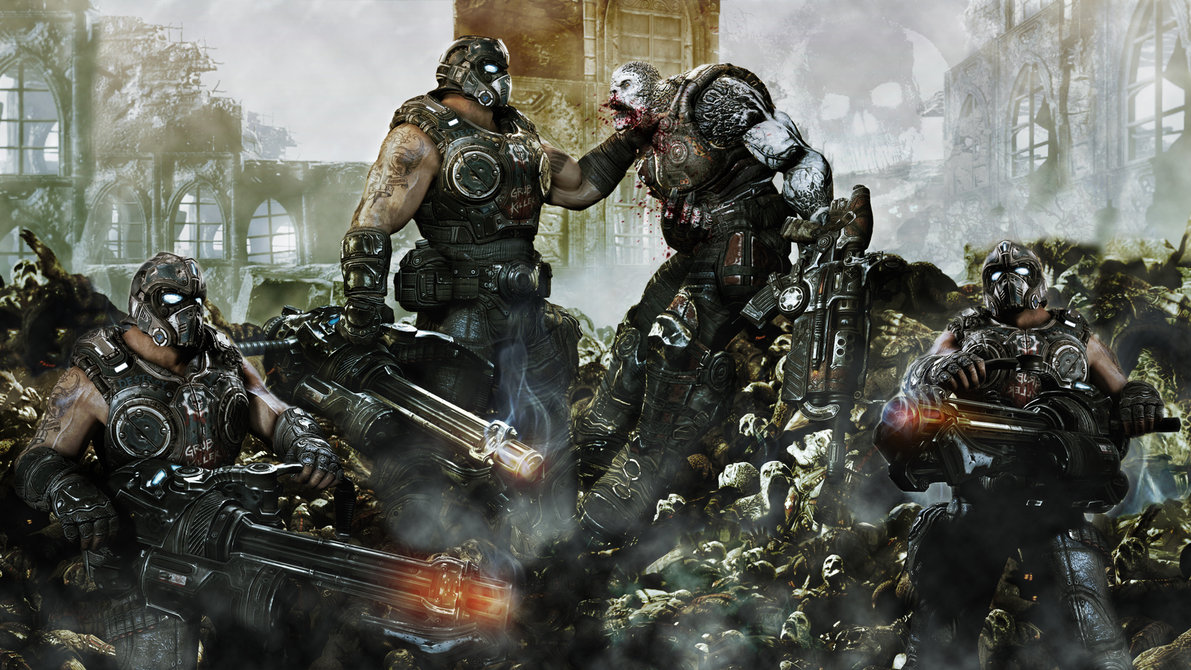 Here Are All The Free Games You Can Play This Weekend On PS4, Xbox One, And PC

Xbox One and Xbox 360 Free Games This Month

October Games for Xbox One and 360

Get now Xbox One's Lord of the Fallen for only 30 $. Just today 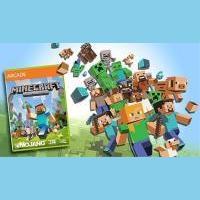