Before we get into the good news, note that Drive Club won't be available for free for the PlayStation members from the 6th of this month. Therefore, if you still didn't download this racing mania, it is time that you download it and store it in your account.

There is a common conception that most of the free games that Sony offers for the PlayStation members is crap. Well, to a lot of people this is true but on the other hand, these are free games for which you won't have to spend anything. The good thing happened last month when games such as Rocket League came into the free PS list. Before that, Drive Club also made it big so it looks like the free gaming of PS Plus is gaining popularity day by day.

The list of games that will be free for PS Plus on October will be unveiled on 6th of October. For now, Sony just announced some of the free ones. Let's see what are they offering this time: 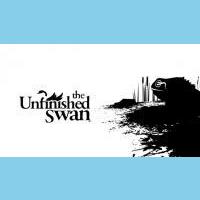