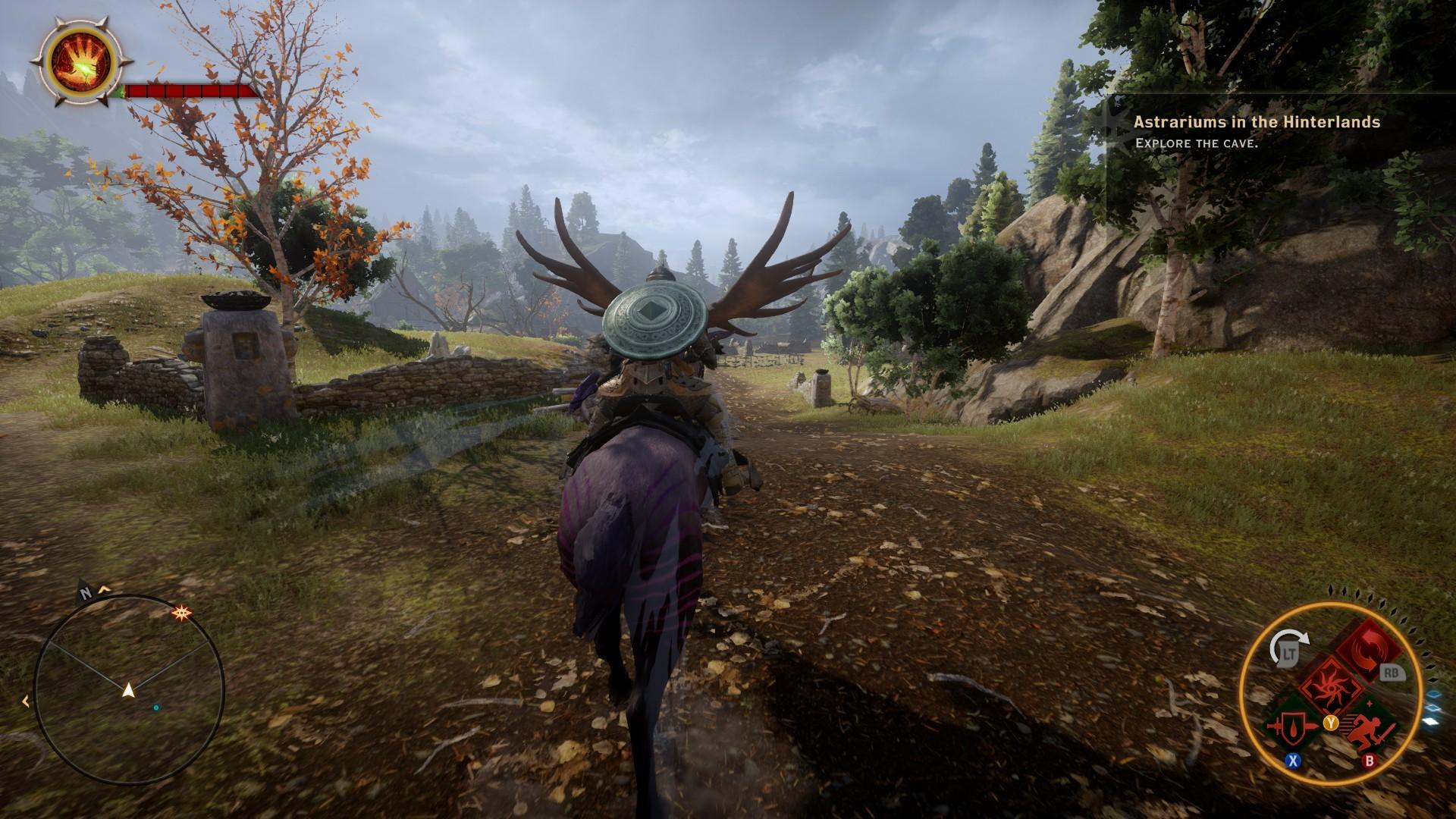 Dragon Age Inquisition, first expansion Jaws of Hakkon soom will be available on PlayStation 3 and PlayStation 4 of course, also it going to be available for Xbox 360 too sometime in may, Bioware developer of this game announced it today on Twitter

Jaws of Hakkon is already released for PC and Xbox One last week and way is exclusivity arrangement between BioWare owner EA ( Electronic Arts ) and Microsoft. when the DLC would come to other platforms.

Bioware also have said few days ago hoped players on other platforms would not boycott the expansion due the company relationship with Microsoft adding that it would have news to share about PS4 release.

In JoH  players will "discover the fate of the last Inquisitor and the powerful dragon he hunted," There is some photos from game so enjoy 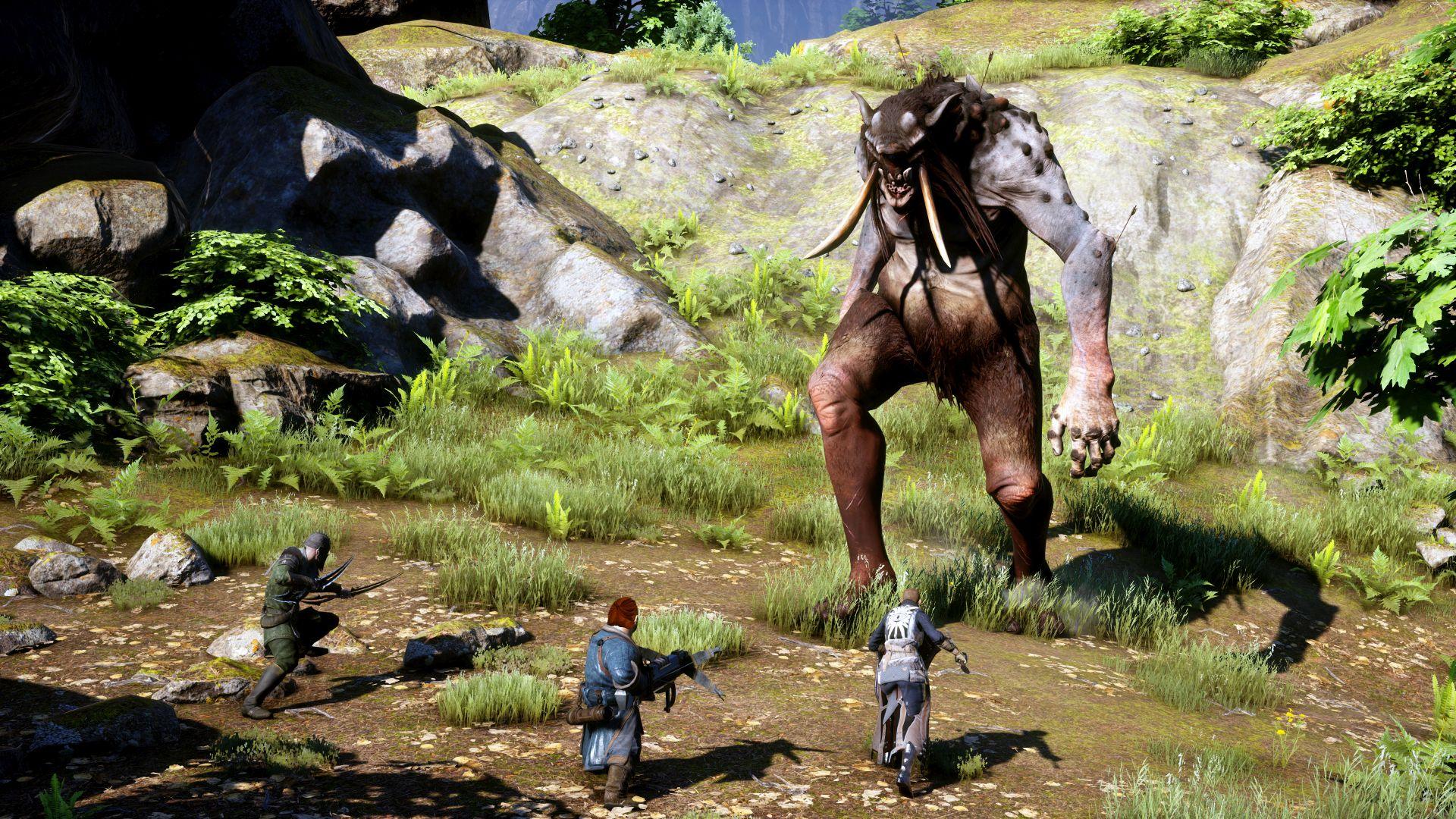 New Dragon Age: Inquisition Video Shows What Kind of Characters You Can Create

Get Pure Gaming Deals This Week

On Sale: More than 200 PS4 Games, PS Plus Members Get 2x Discount